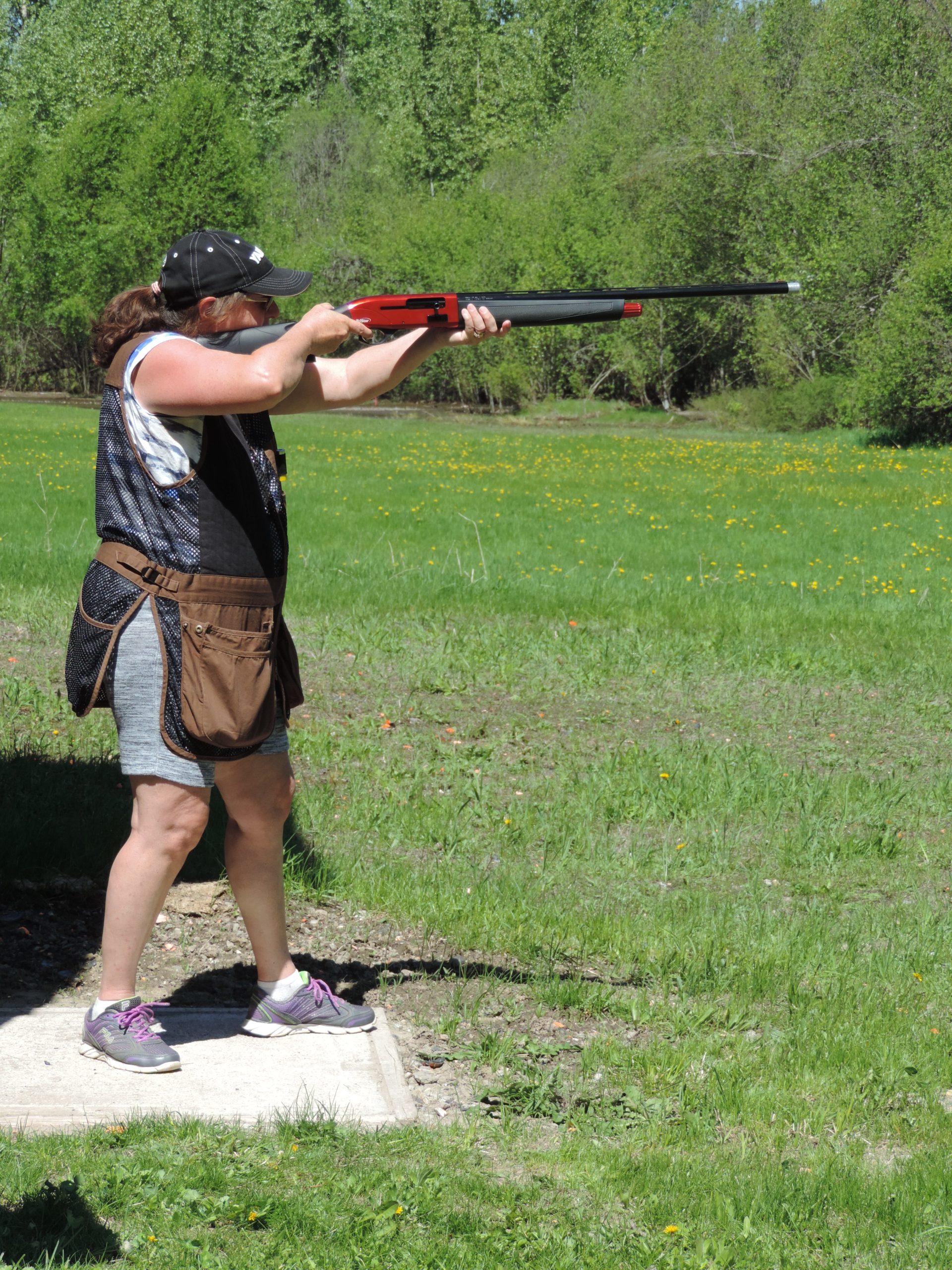 A Gem Among Historic Club

The CDFGC has a long history and is into its second century. It was originally formed as the Chase and District Trap Club in 1913! There were 6 original members, one of them being Mr. Underwood (from the Underwood Hotel). The original trap range was across from the old dump on Chase/Falkland road. In 1939 a rifle range was set up where you can see the old gazebo on Chase/Falkland Road. The trap Club used it in conjunction with the Shuswap Rocky Mountaineers militia unit. In 1960 the club was moved to its present location at 724 Turtle Valley Road on the Blanc property. The club still leases the property from Louis Blanc. In 1984 the Chase and District Fish and Game was formed, registered as a society and underwent the name change. In 1998 the rifle building was built and in 2005 a pistol pit was made. In 2021 a refit of the rifle and pistol area was done and a pistol shed with shooting stations was built.

Today the Chase and District Fish and Game Club has 2 horse shoe pits, dry camping, a 100 yd rifle range, a brand new pistol shed and shooting venue built in 2021, a skeet field, a single trap venue, and a 60 yard archery range. The club has branched out more into archery the last few years and invested in many 3-D animal targets which are used for an annual 3-D shoot. The club is run by a core group of dedicated volunteers. 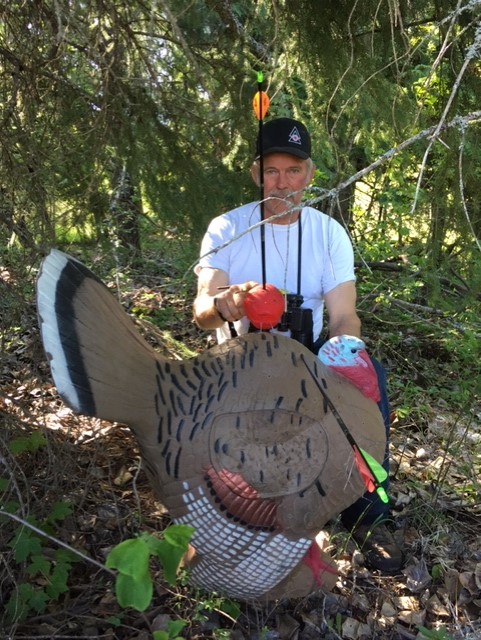